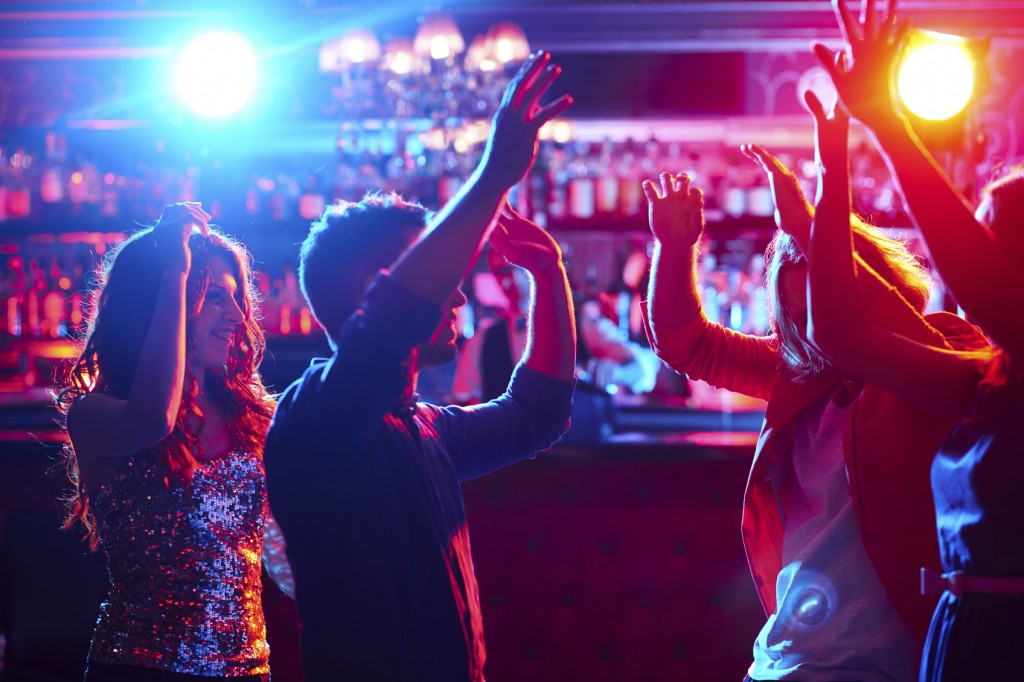 Social smoking – the night out dilemma.

Social smoking is something that often slips through the net. Without realising, I somehow always used to end up in the smoking area. In fact, according to our own research 60% of us smoke between 5-7 cigarettes each time we socially smoke.

But for me, there was always that horrible feeling the next day, like most people who enjoy a good night out! But mine were worse, believe me, especially when I’d been smoking. Besides the gacky mouth, the feeling as if you’d been dried out like a raisin and the unbearable pounding headache, there was a feeling of regret and shame. When I was young we were starting to learn about the effects of smoking and it was something I tried to avoid. But a night out didn’t seem to matter. You’re out with your mates, one drink leads to another and then everyone starts smoking and you think screw it I’ll join the party.

I think this is the story for a lot of people. A casual smoke here and there with mates – what harm could it do? Well, lots it turns out. Apart from making our breath and clothes stink smoking is still the single largest contributing factor to cancer according to Cancer Research UK. But for selfie-obsessed youngsters, the fear of developing wrinkles, rotten teeth and saggy skin doesn’t seem to be holding them back.

For me, my ‘social smoking’ got a lot worse at university. With the pressure of the dreaded dissertation, the job search and other issues my ‘social’ habit was becoming less ‘social’. I was smoking more and becoming more isolated. It was then that I made the decision to switch to vaping but I’ll be honest it did take a bit of getting used to. I really liked the new vape pen but it was whilst switching that I realised how accustomed to smoking I had become. But after a week I was really enjoying this experience and still getting a nicotine hit!

The new flavours kept it fresh and exciting and really got me through some of those tougher times. At the same time, I also bought a cigalike, which comes in handy on nights out. At first, I did get some funny looks from my mates. But the joke’s on them now, as many have turned into hardcore vapers.

What Did I Get Out of it All? The effects of smoking can be reversed.

I got my lungs back. I really felt the difference a few weeks after quitting for good. It’s so nice as well to not be covered with the stale smoke smell and now my clothes are free of the stuff. Oh, and of course I saved a lot and I mean – a lot – of money. I rewarded myself by buying an Xbox one after quitting. That was a good feeling! By James, a university graduate.

Looking to make a change?

If you’re looking to end your smoking habits for good, find exclusive deals and support on our dedicated Social Switch page. This month we’re also donating £1 of each sale to Cancer Research UK.