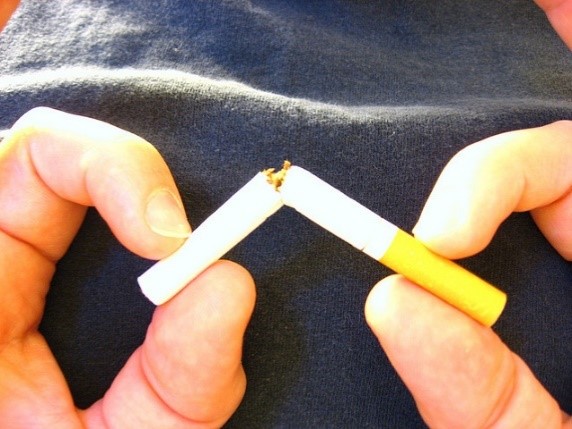 A review of over 25 studies carried out in Europe and the USA has proven that quitting smoking at any age can help you to live a longer life, even after the age of 60. The study’s main findings show that the risk of dying from cardiovascular disease, including stroke and other heart diseases, can decrease significantly for people over the age of 60, after just a few years of giving up smoking.

Switching to e-cigarettes is becoming more and more recognised as a way to help in the process of giving up smoking – why not give one of our electronic cigarette starter kits a try? It’s never too late to give up smoking!