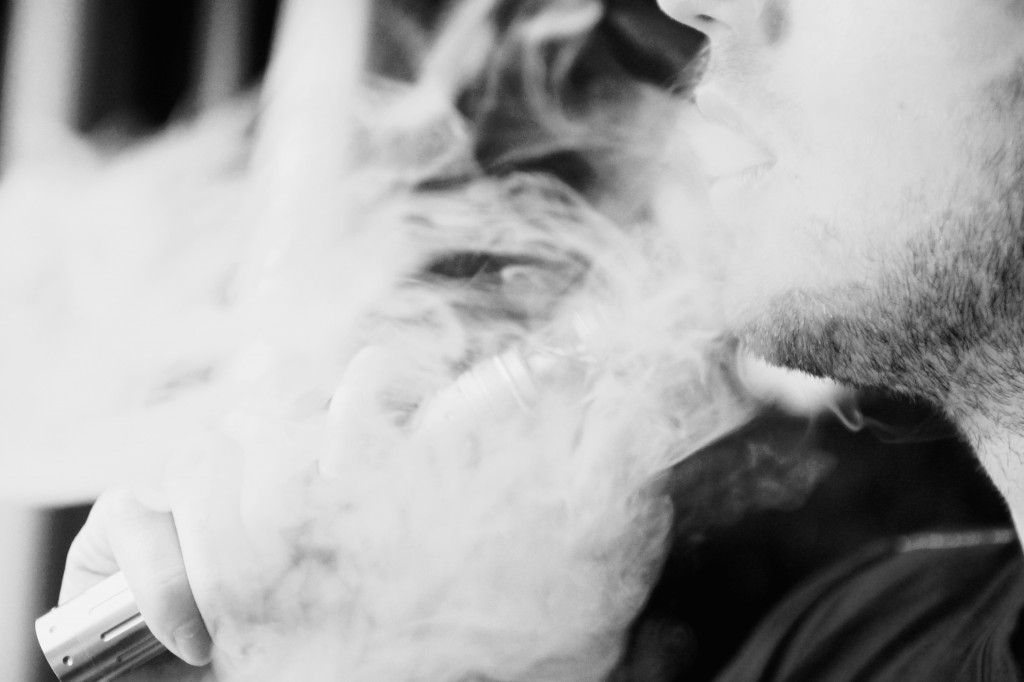 Estimated 400,000 Smokers in a Single Country Quit Thanks to E-Cigarettes

E cigarettes could well be the most important factor in thousands of people giving up smoking for good, according to a recent study published in the International Journal of Public Health.

France’s 2014 Health Barometer used responses from a representative sample of the French population – just over 15,500 people – and sought to investigate the relationship between tobacco and e cigarette use.

The research found that just over a quarter of French people have used an e cigarette, and roughly 1.5 million people are using one on a daily basis.

The majority of these people were dual users, meaning they used their e cigarette alongside smoking tobacco cigarettes. However, 15 per cent were non-smokers and 80 per cent of dual users cut their cigarette consumption by an average of 8.9 per day, thanks to e cigarettes.

The main reasons for the use of e cigarettes were the high tobacco prices and the reduced harm whilst still gaining a nicotine fix associated with e cigs.

The total number of French smokers who have now made the switch to vaping has been estimated at 400,000, according to the conclusion of the Health Barometer. The study reads “this figure represents an initial estimate of the number of smokers who have successfully stopped smoking, at least temporarily, thanks to e-cigarettes.”

This study may not directly influence e cigarette UK users, but it is encouraging to see how vaping is helping smokers to give up for good! If you are looking to do just that, why not take a look at the range of products on our website?