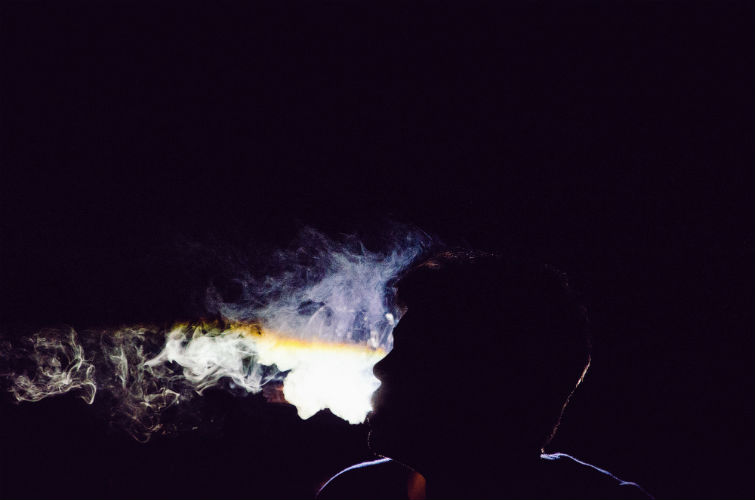 Blown up in Vape – We Bust the Latest E-Cig Myths

Headlines are there to shock, provoke and create a reaction. It’s hard therefore to see beyond the headlines and to establish what’s fact and what’s fiction. So we’re getting our eyeglasses out and sharing our thoughts on the most shocking E-Cig headline of recent times…

“Vaping IS a gateway to smoking: Teenagers who use e-cigarettes ‘are six times more likely to smoke tobacco’ ” (Mail online)

The Mail online has never been a publication to shy away from a controversial headline or two but this one really takes the biscuit. The study conducted by Southern California University involved 300 American teenagers, all aged 17. The Mail online reported that ‘40% that had vaped had also tried tobacco products’ leading them to draw a direct link between vaping as a ‘gateway’ for smoking tobacco products. Are trendy California teenagers really using E-Cigs as a gateway to smoking tobacco?

What the study didn’t uncover however was whether there was a direct causal link between vaping and smoking. In other words was the fact that these teenagers had tried vaping the only reason that they had tried tobacco products? Arguably there are a number of other factors that The Mail chose to ignore, such as environmental factors. These could include things like peer pressure, the behaviour of role models such a parents and other situational factors.

NHS Choices attempted to debunk the headline in an insightful article, available here. They stated:

“An obvious response to this finding is that certain teenagers are less risk-averse than others – those who experimented with e-cigarettes would have probably ended up trying cigarettes anyway, regardless of whether or not e-cigarettes existed”.

What we mustn’t forget either is that this is one study in an area in which research is growing considerably. As the research only focuses on one part of America, it’s extremely hard to generalise the findings across America itself, let alone other countries and cultures. The effect of culture can have a considerable effect on results. For example California is one of the only places in the world where Cannabis is legal to purchase on prescription. Therefore it could be argued that Californian culture is more open to smoking generally. Teenagers in California are very different to teenagers in the rest of the world.

The Scotsman also highlights a study which found very different results. In a study, Dr Neil McKegany from the the Centre for Substance Use Research interviewed 7,326 regular E-Cig users, to get their thoughts on E-Cigs and smoking. He found that among the younger participants interviewed, there was “very little indication” that E-Cigs act as a gateway to smoking tobacco products. What’s more, he discovered that many felt that vaping was a completely different experience to smoking cigarettes therefore meaning that the two could be distinguished as two separate activities; unrelated to one another apart from the presence of nicotine in some E-Cigs. The full details of the study can be found here.

According to Ash Wales

Ash Wales, a leading anti-smoking organisation, also uncovered similar findings in their study. They interviewed 830 11-18 year olds and found that there was no connection between vaping and smoking tobacco. Of those who had reported that they had smoked both E-Cigs and cigarettes, 90% had said that they had started smoking tobacco products before they had tried an E-Cig. This debunks the myth that E-Cigs are being used as a gateway to traditional smoking. Many leading organisations came out in support of the findings:

“We are pleased that latest ASH Wales Cymru findings highlight encouraging trends to show that young people in Wales are not turning to e-cigarettes as a way to start smoking but rather as a way to reduce harm caused by intake of tobacco by cigarettes”. Ruth Coombs | Head of British Heart Foundation Wales

What Can We Conclude?

So to summarise then, this is definitely an area that lacks enough research to draw any kind of concrete conclusion. But we do have a responsibility to protect teenagers from having access to E-Cigs – there’s no doubt about it. As an industry we have always been focussed on the responsibility to promote E-Cigs as a gateway to helping smokers to quit – not the other way round. There are regulations to support this initiative too; it’s illegal to sell E-Cigs to under 18’s, unless under prescription.

If you want to find out how our E-Cigs work and how they can help smokers quit, take a look at our products here.

« E-Cigarette Smell – Why it Doesn’t Linger
Will the E-Cig Ad Ban Sway Your EU vote? »